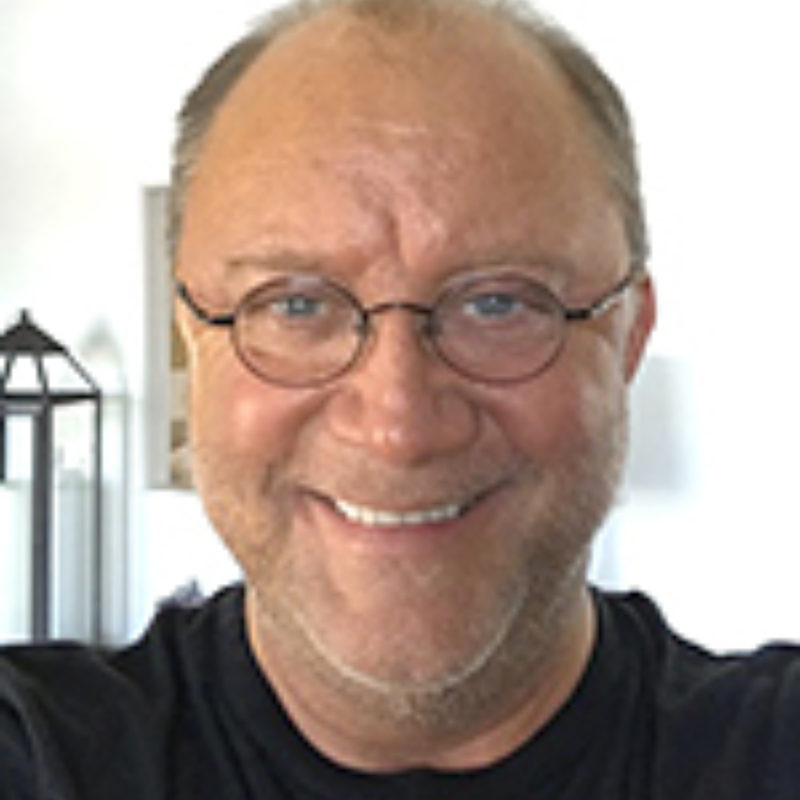 A graduate of The Alfa Institute in Andebu, Norway, Taruno Steffensen is certified both as an International Alcohol and Drug abuse Counselor and a Somatic Experiencing Practitioner of Peter Levine’s trauma healing and stress reduction work: Somatic Experiencing® (SEP). Since becoming a SEP he regularly assists the SE training around the world of other helping professionals, routinely receives clinical supervision from an approved SE consultant, and continues to attend post-advanced SE training.

In his work, Taruno utilizes the roles of an educator and trauma addiction coach. His primary task as an educator is to help clients gain fluency in the mental and physical awareness skills exemplified in the practice of Somatic Experiencing. These skills have been shown to be highly effective at promoting nervous system self-regulation, which is known as a key feature in the sense of well-being while its antithesis, nervous system dis-regulation, is known to promote distress and disease. With competency in these SE skills, people can gain a greater sense of mastery, equanimity, and agency when attending to their personal and professional lives. These skills are also considered critical in the renegotiation of unresolved symptoms of trauma and stress.

Most often, SE skills are practiced within the context of psychotherapy and bodywork. Taruno brings a fresh perspective to the practice of Somatic Experiencing by taking the educator role whereby he is able to translate his extensive studies in Somatic Experiencing into accessible personal applications for his clients.

Taruno’s coaching capacities are informed by over a twenty-eight plus years history in mindfulness meditation, training as an addiction treatment specialist in Norway, and from 2006 through early 2011 working as an addiction counselor and a Somatic Experiencing Practitioner at the well-known residential addiction and trauma treatment facility, The Meadows of Wickenburg, Arizona. There he specialized in addiction and trauma resolution with respect to sexual compulsivity, love addiction, addiction interaction, attachment, and family of origin issues. After that, he contracted with The Meadows for several years working part-time in the Trauma Resolution Services Department and at Gentle Path, the premier provider of men’s sex addiction treatment.

Having literally walked side by side with people as they changed their lives day by day, Taruno is confident in his coaching capacities where he holds the vision of his client’s full potential from within the conscious and compassionate appreciation that “sometimes we’re not quite there yet.”

Taruno is known for his conscientious and personable manner. Though the text below doesn’t include his well-loved Norwegian accent, these words from a recent presentation he gave in Los Angeles, California on the relationship between trauma and addiction can give you a sense of Taruno’s style and breadth of concern.

“During my twenty-eight plus years of aiding people with trauma histories and addictive behaviors, I’ve come to the realization that most people don’t seem to appreciate the difference between their ‘condition’ and they’re ‘position.’ That’s why they say things like, ‘I’m such a mess,’ when in fact they’d be much closer to the truth if they said ‘I messed up.’ It’s the difference between saying “I am wrong” compared to “I did something wrong.” This failure to distinguish one’s disease from one’s reality or ultimate value is what causes so many people to engage in self-harm and self-blame. And of course, in the end, those things lead to shame. And that just hurts.

There’s good news though. I’ve come to see that when personal transformation work is geared towards addressing one’s trauma and distorted thinking–at the same time–something very profound can happen: one is able to see that he or she is valuable, even in the midst of “the bad and the ugly.” This is where, I believe, the transformation begins to take place. If one can win this battle in the mind then we’re halfway there. Add to this some guidance from a trained practitioner and real change becomes possible. That’s potential for change and healing in both the physical and spiritual realms.”

Taruno Steffensen is available for SE Sessions and personal transformation consultations in Boston, as well as at various Somatic Experiencing trainings around the world and across the US. Feel free to be in contact with Taruno as you like.