MAKING A DIFFERENCE: Self in Community - Empowerment and Transformation in the Healing of Trauma

We invite you to join us in virtual community as we explore vitally important issues in the realm of social justice and healing from trauma. In January of 2022, our presenters will speak on visibility and inclusion, psychedelics and social justice, healing for incarcerated trauma survivors, the intersection of community healing through the public school system, and the importance of embodied awareness for healing. Keep reading for a sneak peek at some of our presenters!

Sneak Peek at some of this year's presenters! 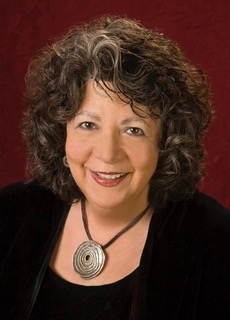 Janina Fisher, Ph.D. is a licensed clinical psychologist and former instructor, Harvard Medical School.  An international expert on the treatment of trauma, she is the author of Healing the Fragmented Selves of Trauma Survivors: Overcoming Self-Alienation (2017), Transforming the Living Legacy of Trauma: a Workbook for Survivors and Therapists (2021) and The Living Legacy of Trauma Flip Chart: a Psychoeducational In-Session Tool for Clients and Therapists (in press).  She is best known for her work on integrating neurobiologically-informed interventions into traditional psychotherapy.

As a chaplain at the Cook County Jail in Chicago and as a sociologist studying mass incarceration, Dr. Reuben Jonathan Miller has spent years alongside prisoners, formerly incarcerated people, their families, and their friends to understand the lifelong burden that even a single arrest can entail. What his work reveals is a simple, if overlooked truth: life after incarceration is its own form of prison.

Miller’s new book, Halfway Home: Race, Punishment and the Afterlife of Mass Incarceration, is a portrait of the many ways mass incarceration reaches into American life, sustaining structural racism and redrawing the boundaries of our democracy. Drawing from fifteen years of research, over 250 in-depth interviews with citizens whose lives have been touched by the criminal justice system, and his own experience as the son and brother of incarcerated Black men, Miller shows how the American carceral system was not created to rehabilitate. Instead he reveals how its design keeps classes of Americans impoverished, unstable, and disenfranchised long after they’ve paid their debt to society.

Chris Wilson works as a visual artist, author, film producer, social justice advocate, and entrepreneur. Through his work, he investigates societal injustices, human relationships, and public policies. His book, the Master Plan, continues to inspire people from all walks of life. His artwork is collected and displayed internationally and his production company, Cuttlefish, has produced several successful films, including The Box which was recently featured in the Tribeca Film Festival. He is also the founder of the Chris Wilson Foundation, which supports social entrepreneurs and prison education, including re-entry and financial literacy for returning citizens, as well as art-related programs. 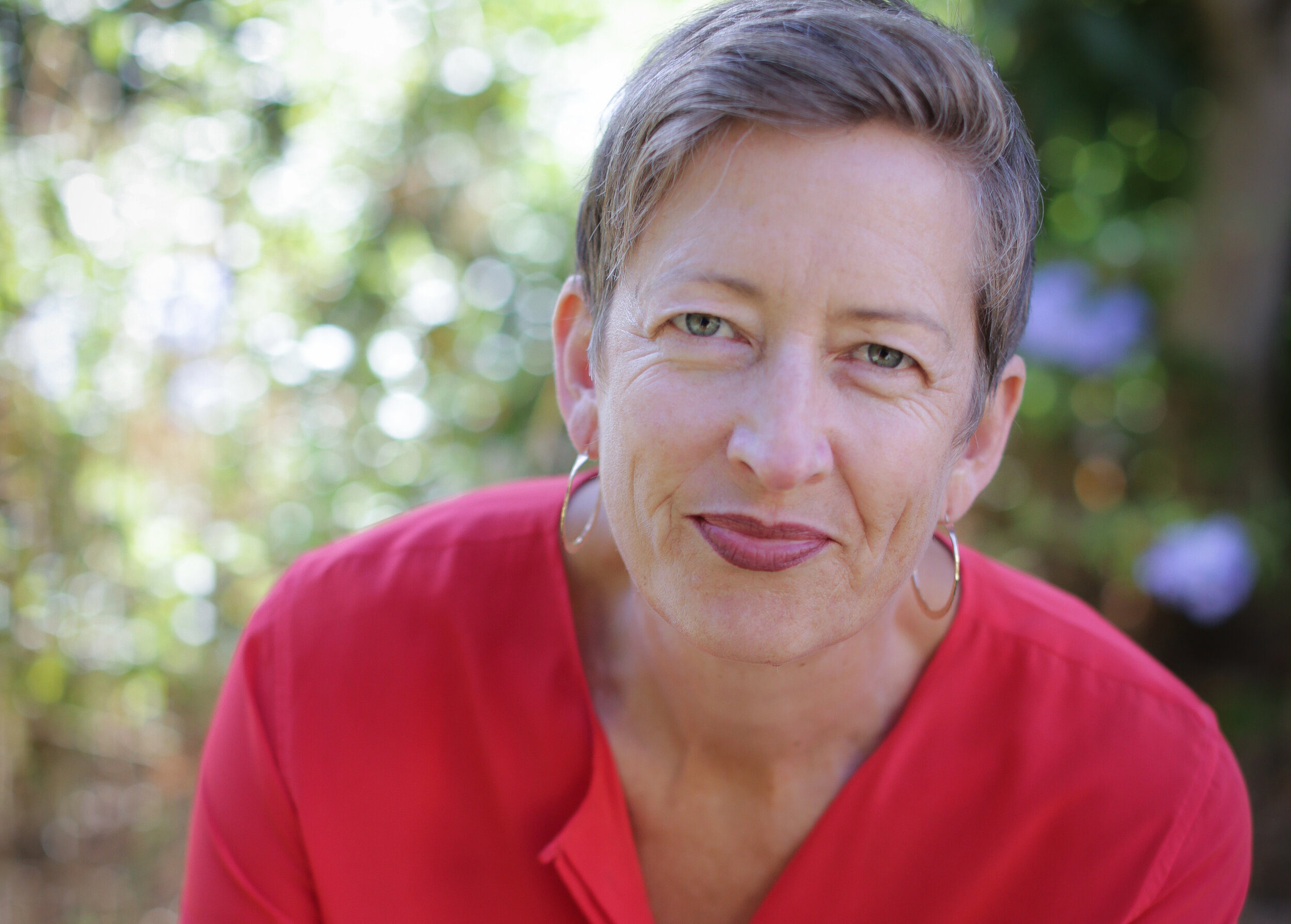 Staci K. Haines is the co-founder of Generative Somatics, a multiracial social justice organization bringing somatics to social and environmental justice leaders, organizations, and alliances. Haines is a senior teacher in the field of Somatics and designs and leads programs in Embodied Leadership, Somatics and Trauma, and Somatics and Social Justice, as well as leading teacher training programs. She has a somatic coaching practice that primarily serves social movement leaders and trauma and violence survivors and has been working and teaching in the field of Somatics for the last 22 years 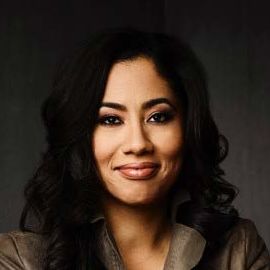 Liz Dozier is the Managing Director of Chicago Beyond, a philanthropic venture fund designed to improve life outcomes for young people in Chicago and beyond. Launched in 2016, Chicago Beyond has invested more than $20M in nonprofit organizations and serves as a strategic partner to help scale their impact.

Her experience and passion for human rights have led Chicago Beyond to the forefront of investing in disruptive organizations and ideas that transform the lives of youth who are often least served. A former educator and high school principal, Dozier has worked tirelessly throughout her career to interrupt the culture of inequity that is often pervasive in urban education. She is most known for her innovative and creative approaches to successfully addressing the complex needs of the whole child. 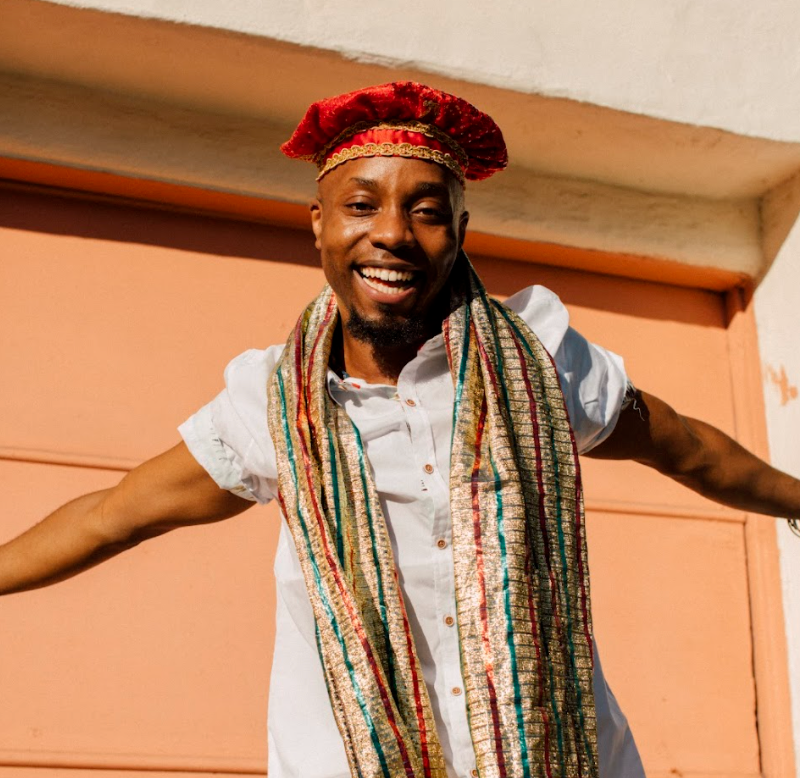 Oludaré is a Balogun (Priest of Ogun), Aponni (Music Healing Ceremonial Leader), Omo Anya (Sacred Healing Drummer), Dancer and Author of Breathing With Orisha. He is a #RespiratoryActivist and believes in #RESPARATIONS- a spin off of reparations that includes the freedom and time for African Descendants to practice intentional healing through the breath, song and movements of their own ancestral lineages. Through Kìire Wellness, Oludaré brings this message to the world in a tangible, online, family friendly format. He teaches private and public chair breathing, dance, song, and music workshops that help to culturally restore African descendants while strengthening their physical and spiritual health. His work is dedicated to promoting wellness in African Descendant communities- and it all starts with the Breath. 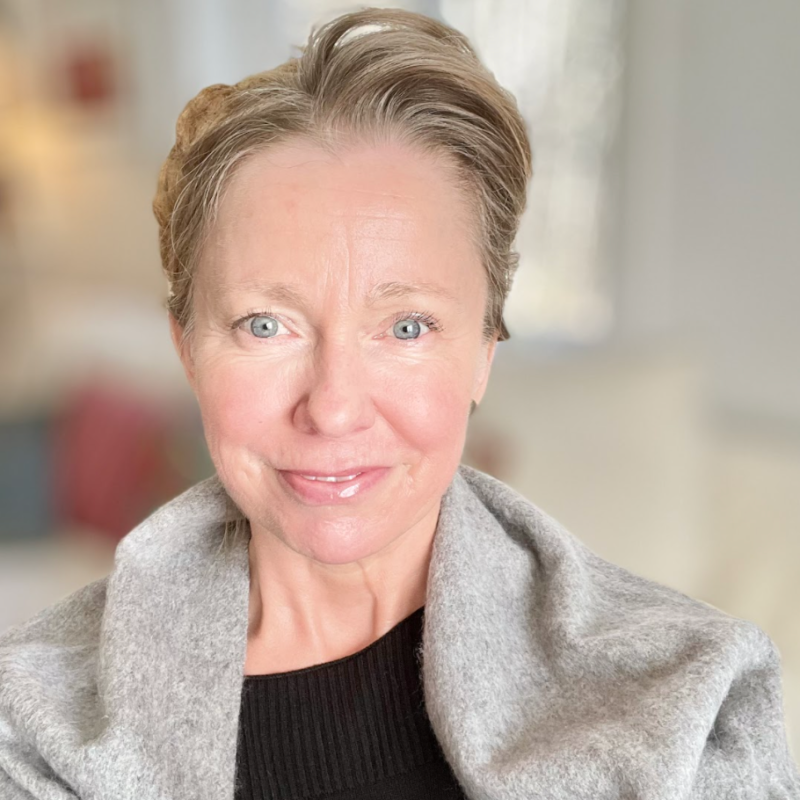 Josefin Wikström is the Prison Yoga Project’s (PYP) Program Director and Training Coordinator for Europe and  the founder of Trauma-Adapted Yoga (TAY) in Sweden. She has been the primary teacher for the  Swedish Probation services and co-developed the national, evidence-based Swedish Krimyoga  program. She is the national program developer for the current research on the therapeutic effects  from Trauma Informed Yoga within Sweden’s forensic psychiatry.

Josefin is the co-author of Freedom from the Inside, A Woman’s Yoga Practice Guide, a book written together with PYP’s founder James Fox and published in 2020, specifically intended for incarcerated women.

Gliceria Pérez, LCSW is a bilingual Licensed Clinical Social Worker with a Master of Social Work degree from Fordham University Graduate School of Social Service. She has years of experience in the fields of mental health, trauma, domestic violence, and child abuse/neglect. For the past 14 years, Ms. Pérez has provided short-term therapy to traumatized immigrant children/adolescents and their families. Ms. Pérez is trained in Eye Movement Desensitization Reprocessing (EMDR) and completed the Certificate Program in Traumatic Stress Studies at the Trauma Center at JRI as well as the Multicultural Family Institute.  Since 2005, she has been an Adjunct Faculty at New York University Silver School of Social Work.  Ms. Pérez conducts workshops/presentations – Wounded Parenting: The intersection of Complex and Racial Trauma in Parents of Color, Parts 1 & 2; and Adelantar La Raza/Advance the Race: An Afro-Cuban American Experience.  She maintains a private practice in New Jersey. 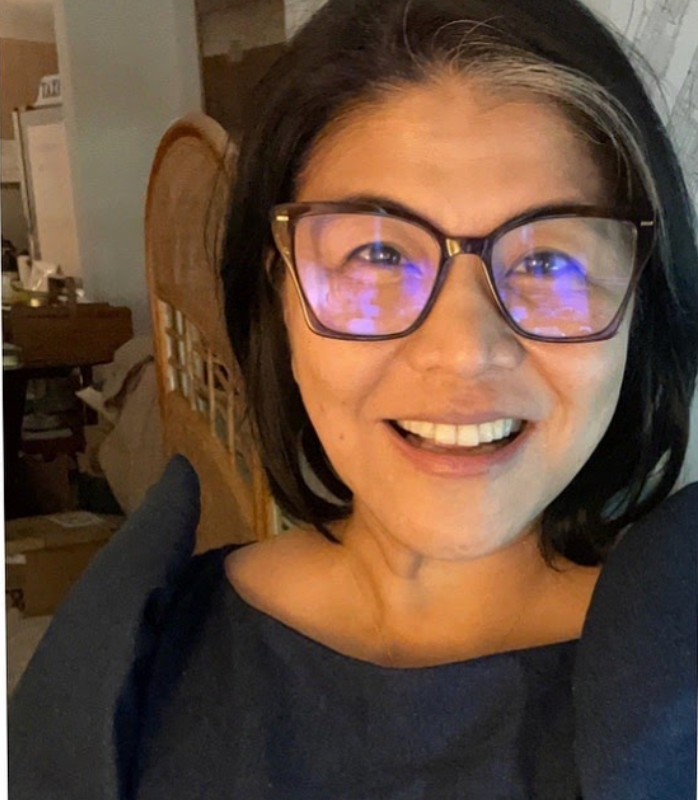 As a young social worker, Gang Badoy Capati spent a decade inside the Maximum Security Prison of the Philippines as a trauma therapist through art and literature. Primarily a writer, Ms. Capati is a mental health clinician who takes care of elite national athletes in the Philippines and is now the Lead Therapist of Project: Steady Asia.  (PSA)  PSA is a webwide mental health initiative and TRF Therapeutic Alliance member focused on mental health approaches mindful of the cultural nuances of SouthEast Asia.

Debra Chatman-Finley is a Licensed Professional Counselor and National Board Certified Counselor in private practice in Montclair, NJ. She is an Adjunct Professor at New York University where she teaches Racial and Social Micro Aggressions in Clinical Practice.  She is the former Director of Clinical Services at The Resource Center for Women and Their Families, providing counseling services for domestic violence victims.

Ms. Chatman-Finley earned her Bachelor’s degree in Psychology from Seton Hall University and her Master’s degree in Counseling Psychology from the College of Saint Elizabeth.  She is also a graduate and former Associate Faculty of the Multicultural Family Institute and is trained in Eye Movement Desensitization Reprocessing (EMDR).

Trauma Research Foundation is committed to ensuring that our programming is accessible. We are pleased to offer scholarships for the 2022 Social Justice Summit. Please complete the application below to determine your eligibility. We will respond to scholarship requests on a rolling basis. We ask that you allow several days for a response. Thank you!

Find out if you are eligible
Register now!

Hope and Connection in the New Year!

Full access to the 2nd annual social justice summit, with a $50 discount for early purchases

The Social Justice Summit's purpose is as follows: