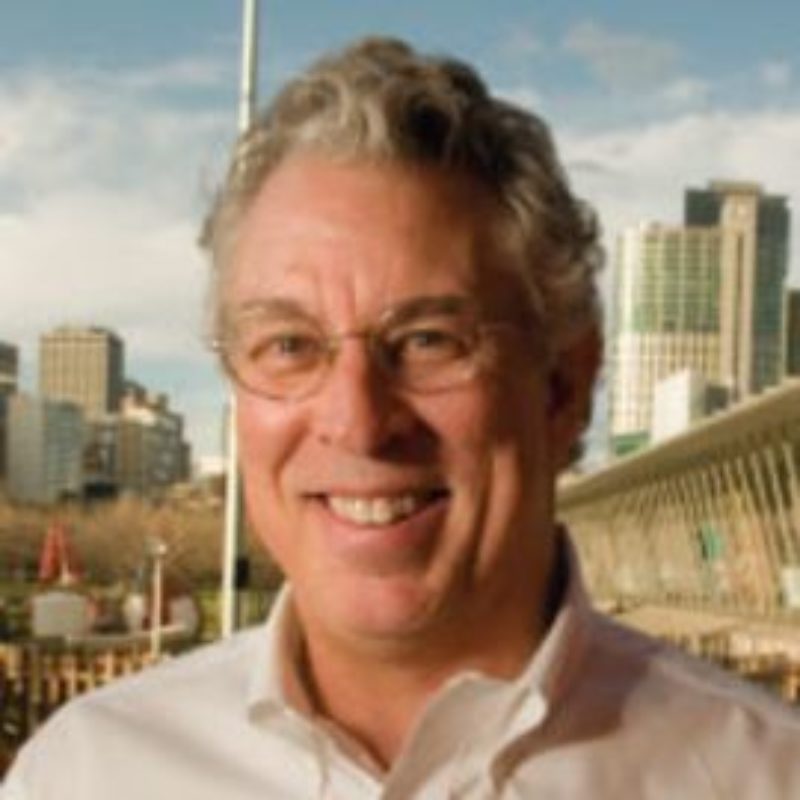 Dr. Perry is the Principal of the Neurosequential Network, Senior Fellow of The ChildTrauma Academy, and a Professor (Adjunct) in the Departments of Psychiatry and Behavioral Sciences at the Feinberg School of Medicine at Northwestern University in Chicago and the School of Allied Health, College of Science, Health and Engineering, La Trobe University, Melbourne, Victoria Australia.

Over the last thirty years, Dr. Perry has been an active teacher, clinician and researcher in children’s mental health and the neurosciences holding a variety of academic positions. His work on the impact of abuse, neglect and trauma on the developing brain has impacted clinical practice, programs and policy across the world. Dr. Perry is the author, with Maia Szalavitz, of The Boy Who Was Raised As A Dog, a bestselling book based on his work with maltreated children and Born For Love: Why Empathy is Essential and Endangered. Dr. Perry’s most recent book, What Happened to You? Conversations on Trauma, Resilience, and Healing, co-authored with Oprah Winfrey was released in 2021.

Dr. Perry was on the faculty of the Departments of Pharmacology and Psychiatry at the University of Chicago School of Medicine from 1988 to 1991. From 1992 to 2001, Dr. Perry served as the Trammell Research Professor of Child Psychiatry at Baylor College of Medicine in Houston, Texas. During this time, Dr. Perry also was Chief of Psychiatry for Texas Children’s Hospital and Vice-Chairman for Research within the Department of Psychiatry. From 2001 to 2003, Dr. Perry served as the Medical Director for Provincial Programs in Children’s Mental Health for the Alberta Mental Health Board. He continues to consult with the government of Alberta on children’s issues and serves as a founding member of the Premier’s Council of Alberta’s Promise.

Dr. Perry has conducted both basic neuroscience and clinical research. His neuroscience research has examined the effects of prenatal drug exposure on brain development, the neurobiology of human neuropsychiatric disorders, the neurophysiology of traumatic life events and basic mechanisms related to the development of neurotransmitter receptors in the brain. His clinical research and practice has focused on high-risk children. This work has examined the cognitive, behavioral, emotional, social, and physiological effects of neglect and trauma in children, adolescents and adults. This work has been instrumental in describing how childhood experiences, including neglect and traumatic stress, change the biology of the brain – and, thereby, the health of the child.

His clinical research over the last twenty years has been focused on integrating emerging principles of developmental neuroscience into clinical practice. This work has resulted in the development of innovative clinical practices and programs working with maltreated and traumatized children, most prominently the Neurosequential Model©, a developmentally sensitive, neurobiology-informed approach to clinical work (NMT), education (NME) and caregiving (NMC). This approach to clinical problem solving has been integrated into the programs at dozens of large public and non-profit organizations serving at-risk children and their families.

His experience as a clinician and a researcher with traumatized children has led many community and governmental agencies to consult Dr. Perry following high-profile incidents involving traumatized children and youth including the Branch Davidian siege in Waco (1993), the Oklahoma City bombing (1995), the Columbine school shootings (1999), the September 11th terrorist attacks (2001), Hurricane Katrina (2005), the FLDS polygamist sect (2008), the earthquake in Haiti (2010), the tsunami in Tohoku Japan (2011), the Sandy Hook Elementary school shootings (2012), and the Camp wildfire in California (2018) among many others.

Dr. Perry has published over 500 journal articles, book chapters and scientific proceedings and is the recipient of numerous professional awards and honors, including the T. Berry Brazelton Infant Mental Health Advocacy Award, the Award for Leadership in Public Child Welfare, the Alberta Centennial Medal and the 2014 Kohl Education Prize. He serves on the Board of Directors of multiple organizations including Prevent Child Abuse America and the Ana Grace Project.

He has presented about child maltreatment, children’s mental health, neurodevelopment and youth violence in a variety of venues including policy-making bodies such as the White House Summit on Violence, the California Assembly and U.S. House Committee on Education. Dr. Perry has been featured in a wide range of media including 60 Minutes, National Public Radio, The Today Show, Good Morning America, Nightline, CNN, MSNBC, NBC, ABC and CBS News and the Oprah Winfrey Show. His work has been featured in documentaries produced by Dateline NBC, 20/20, the BBC, Nightline, CBC, PBS, as well as dozen international documentaries.

Many print media have highlighted the clinical and research activities of Dr. Perry including a Pulitzer-prize winning series in the Chicago Tribune, The Sun Magazine, US News and World Report, Time, Newsweek, Forbes ASAP, Washington Post, the New York Times and Rolling Stone.

Dr. Perry, a native of Bismarck, North Dakota, was an undergraduate at Stanford University and Amherst College. He attended medical and graduate school at Northwestern University, receiving both M.D. and Ph.D. degrees. Dr. Perry completed a residency in general psychiatry at Yale University School of Medicine and a fellowship in Child and Adolescent Psychiatry at The University of Chicago.