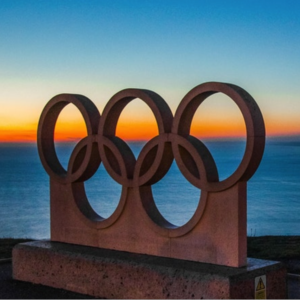 Regulation and Affiliation for the “Diaspora”

For some reason I have long had a fascination with athlete biographies, autobiographies and memoirs. Willie Mays, Arthur Ashe, Andre Agasse, even tennis star Alice Marble, of whom I had never heard; and Steve Young whom I decidedly did not like. I especially like the athletes who have taken a political stand like Jackie Robinson, Billie Jean King and James Blake. I have already pre-ordered Colin Kaepernick’s book, even though it is not yet written. Odd, as I am not a fan of spectator sports at all. I have never watched a football game in my life. The closest I have come is watching the halftime show at a Super Bowl where the Rolling Stones performed. I have attended a couple of baseball games when my beloved nephew was playing, and I have humored my husband by joining him at the screen for a moment or two when he is enthusiastically watching the Tour De France. That is about it for me

I was the girl last chosen for the sports team, as I was uncoordinated and had poor hand eye coordination and poor perception of where my body was or a ball was in space. I have since learned that the vestibular system or the balance system of the brain, is compromised by trauma and neglect. That network includes the senses of interoception and exteroception. Interoception is the perception of what we are feeling or what is happening inside the body; exteroception is the perception of where we are in space. Both are essential for catching a ball or landing it inside a basketball hoop; or over a volleyball net.

When I discovered running and bicycling, it was a wonderful thing. I found that not much talent was required, only strength, and perhaps willingness to hurt. Endurance of course was my expertise, and I found both that I could out-endure pretty much anyone. I also discovered that running and riding enabled me to put distance between myself and my family home, which was both empowering and made me feel free. I did not know the word regulation when I was a young adolescent running 20 plus miles a day. I just knew it made me feel better. And I was pretty good at it. In my middle forties I was working out with a personal trainer, and he called me an “athlete.” I was amazed, I had always thought of myself as a misfit trying to calm down.

The truth is that exercise and sport is a highly effective method of self-regulation, or calming down, that many survivors of trauma and neglect discover and come to rely on. And reading the many memoirs and biographies of athletes reveals similar beginnings. I found it interesting that certain sports attracted survivors of certain kinds of childhood experiences. Many of the ‘individual” sports like running cycling or even tennis, attracted survivors of neglect, as did endurance and most especially ultra events. These people are accustomed to solitude, loneliness, being in a quiet one-person world, or residing in the “default mode network,” the quiet, self- reflective region of the brain. And endurance. Baseball, which although it is a team sport, seemed to be a magnet for neglect. It is a team sport, where each team member acts much as an individual with not that much interaction, except perhaps between pitcher and catcher. And there is a lot of standing around and waiting. These were interesting things to think about for someone like me.

I once had a client; a man with a heart breaking neglect history. With a confusion of fathers, he was literally like the old Talking Heads song that says “I don’t even know my real name…” He was 23, movie star handsome, very bright, and a phenomenal athlete. From the outside he seemed “perfect.” His chosen sport was crew, and by the time I met him he had been doggedly training for the 1992 Olympics for quite a few of his young years. He trained with a team, and put in the hours of a fulltime job. Barcelona, where the Games were to take place, was the True North of his life. His little team of four rowers, was like the family he never had. When he did not qualify for the team, it was as if the bottom had fallen out of his life. He seemed to “lose” rowing as a way to make himself feel good, he lost his little “family” and he lost his focus. Not oriented to psychotherapy before, suddenly he found himself so bereft as to search out someone like me.

As a non-spectator, I have not been a watcher of the Olympic Games either. The last time I remember watching them was in 1972 when I had my wisdom teeth out. I remember because it was when “Little Olga Korbut” the tiny Soviet gymnast burst on the world scene and blew everyone’s minds by seemingly taking gymnastics to a whole new level. If not for being otherwise incapacitated, I probably would have missed that too.

In more recently times, the 2021 Summer Games garnered a fair amount of news coverage for a number of reasons. Some was to do with the contagion of the Corona virus which made for a fair amount of news about athletes getting sick or competing without an audience. There was also news around a variety of political stances, governments and athletes which I vaguely followed some of.  What I found most interesting was that there is now a new awareness of athletes’ mental health: the incredible pressure and stress upon these young people, on top of the major blow of the 2020 Olympics having been cancelled, which must have been massively disappointing and disorienting for them, having been organizing their lives around them for years, like my former client. And of course, the dramatic case of gymnast sexual abuse.

What really got my attention at that time, however, was a story I heard on NPR that both surprised and moved me. In 2015, ten athletes after their lifetimes of training, were displaced from their home countries due to either natural disaster or political terror. As a result, they had no country to represent in the 2016 Rio de Janeiro games, and therefore no team. The International Olympic Committee hatched the idea and raised the funds to create an International Refugee Olympic Team. This group afforded them affiliation, and the possibility to proceed with their life plans. Hearing interviews with a few of them, it made a world of difference in their lives.

In 2016 the Olympic Refugee Team had 10 members. In 2021 there were 29 members, competing in 12 different sports. They hailed (originally) from Syria, the Democratic Republic of Congo, South Sudan, Eritrea, Venezuela, Iran, Afghanistan, and Cameroon. So, 29 traumatized young people, who probably needed the regulation and familiarity of their sport, and the affiliation of a team more than ever, did not have to give up the dream and the hard earned opportunity to compete in the Olympics. What a brilliant idea, certainly the best thing I have ever heard about the IOC! Bravo!

“The Refugee Olympic Team sends a great signal about what enrichment refugees are for our Olympic community and for Society at large. Watching them compete is a great moment for all of us, and we hope everyone will join. The athletes are welcome in our Olympic community, among their fellow athletes – competing with them but also living with them under one roof.” – Thomas Bach, IOC President, 2021

With a surge in the numbers of people being displaced from their countries of birth, I hope this will continue to become part of the fabric of the Olympics, reflecting our increased understanding of what it means to belong. 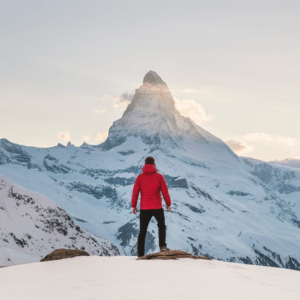 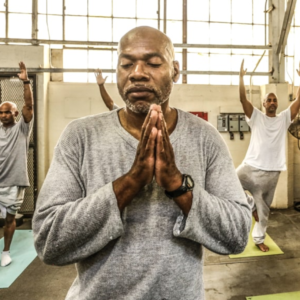 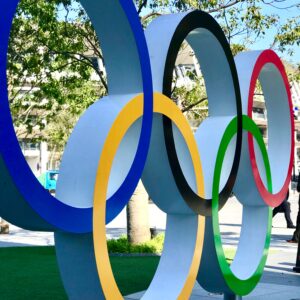