Preparations for a world-unique research study on the effects of yoga on patients in forensic psychiatric care started last week at University West, Sweden. About 15 of the caregivers representing forensic psychiatric clinics all over Sweden participated in an intensive training in trauma-informed yoga. These caregivers will be an important part when this national study starts this autumn.

Recent years’, research has shown that regular yoga practice is coupled with positive effects on prison inmates’ health and behavior. Increased impulse control, reduced aggression, improved mental health and more frequent positive emotions are some of the most significant changes.

– After our previous very promising results from prison inmates’ population, the question was natural: could these positive effects of yoga be measured in other correctional settings, too, such as within forensic psychiatric care, says Nóra Kerekes, Professor of Medical Science (Psychiatry), at University West in Sweden, who is the project leader of the national study.

In Sweden those who have committed a crime and suffer from a serious mental disorder are sentenced to compulsory forensic psychiatric care. These patients will have the possibility to participate in the new study, that will evaluate the effect of 10 weeks trauma-informed yoga practice as complement to care as usual, in a quasi-experimental study design.

– The specifically developed, and to this patient group adapted, yoga can serve as support to ease the most common symptoms seen in forensic psychiatry. From those forensic psychiatry clinics where the trauma-informed yoga is already offered to patients, several positive changes were reported by patients and clinical staff, says Josefin Wikström, founder of trauma-informed yoga in Sweden and Director of programs for Prison Yoga Project Europe, who is the main responsible for the yoga classes in the Swedish study.

The staff training lasted for four days last week with a schedule where theory sessions alternated with practical exercises.

Josefin Wikström tells us about the content of the theory classes which, among other subjects, address why yoga is good for psychiatry patient groups, how this specifically designed yoga is structured and how to adapt exercises to different conditions.

After this training, the future yoga inspirators (clinical staff) have to practice at home using a digital platform that contains recorded digital material and accompanying manual, with the help and supervision of the yoga responsible educators of the study. The classes, which will start together with the study during the autumn, consist of simple, easily accessible and safe methods.

– During the training, the future yoga inspirators have to learn how to teach and adapt the yoga class that is created for the research project to each patient’s abilities, says Josefin Wikström.

The responsible yoga educator in the national project is Josefin Wikström, an internationally licensed yoga teacher educator trained in traumatic stress at The Trauma Center in Boston and Harvard Medical School, as well as in medical yoga therapy at The Minded Institute in London. Participating educators are Eva Seilitz, the founder of the yoga project “Krimyoga”, former national coordinator in the Swedish Prison and Probation Service and Maria Engdal, physiotherapist from the Forensic Psychiatric Regional Clinic in Öjebyn, Sweden. 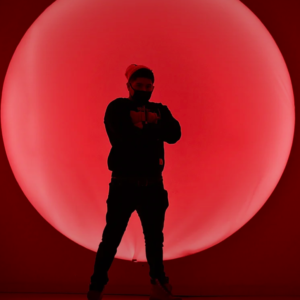 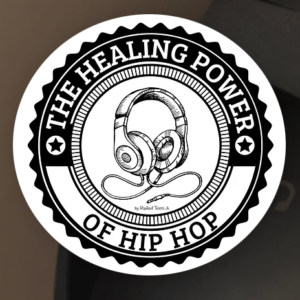 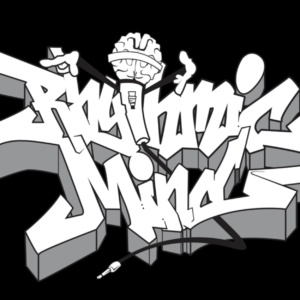